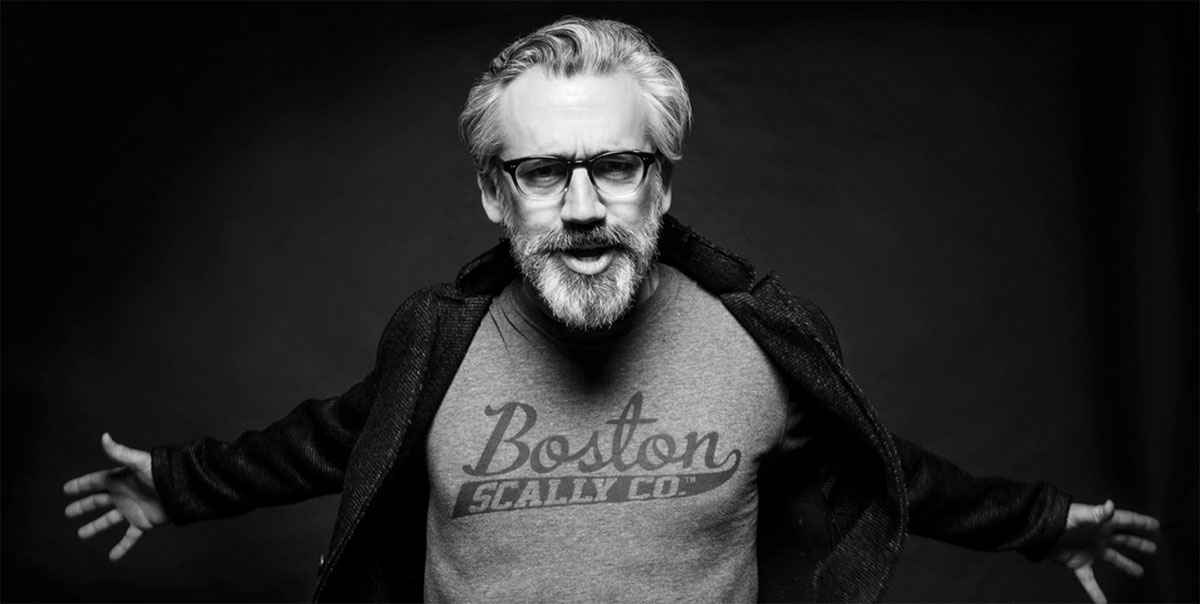 Optician, designer, husband, dad. A kid from Somerville, MA, who still wonders who the man in the mirror is. Expert skier, amateur chef, taekwondo black belt, he’s the sleeper you want on your golf team - because you just might win, but you’ll have a ball losing, too. His jokes take too long, his attention span is a little short and he’s “as subtle as a punch in the face.” Scotch Aficionado and self proclaimed Anglophile - he’s a ‘guys guy’ who makes elderly women blush like teenagers.

You’ll recognize his signature man-scarf (even off season) and you might remind him that “Black Tie” doesn’t mean ripped jeans on the bottom - even if he can carry it off. 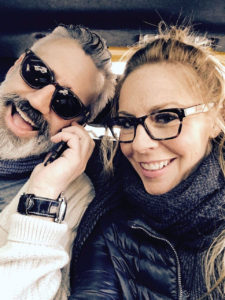 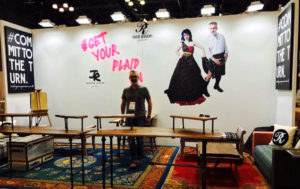 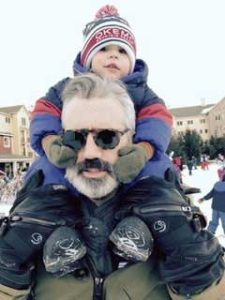 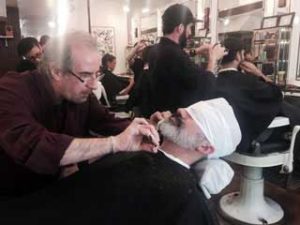 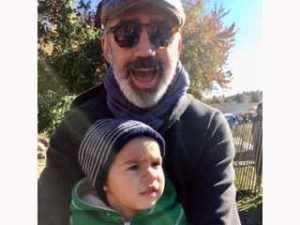 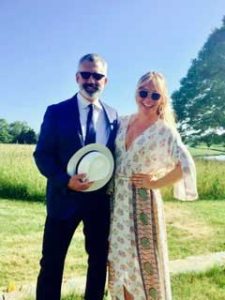 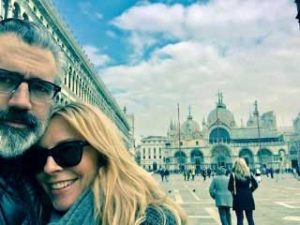 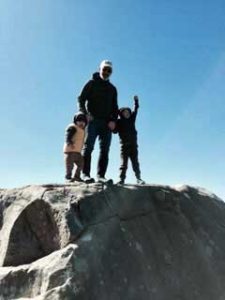 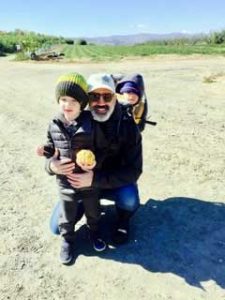 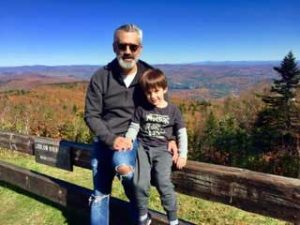 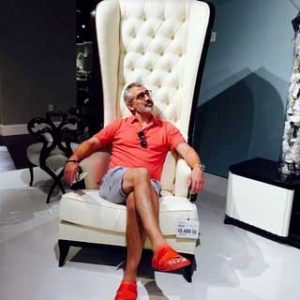 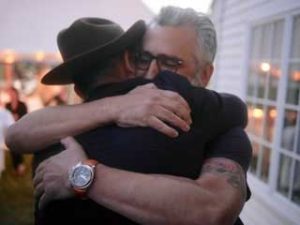 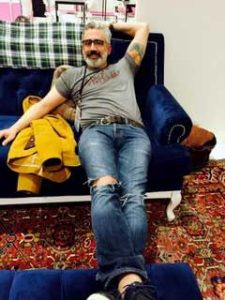 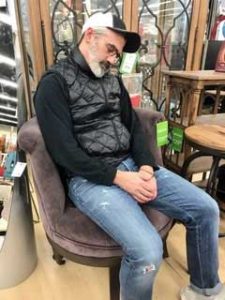 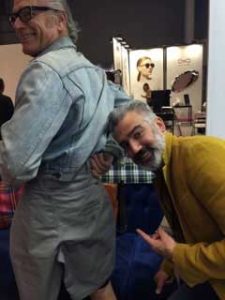 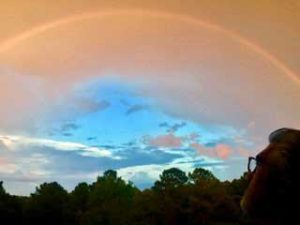 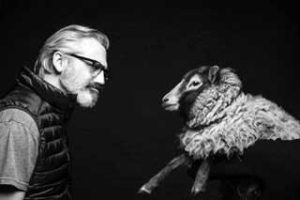 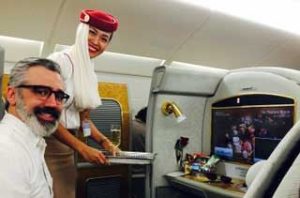 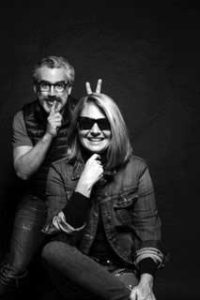 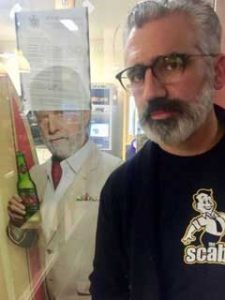 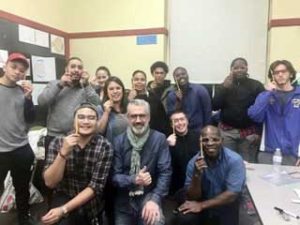 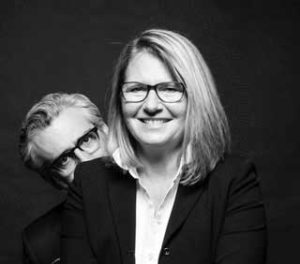 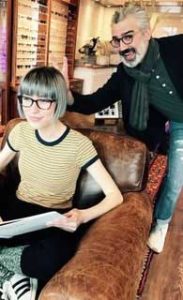 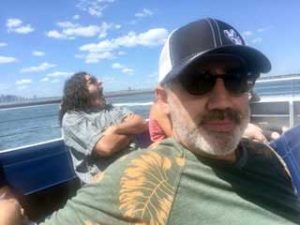 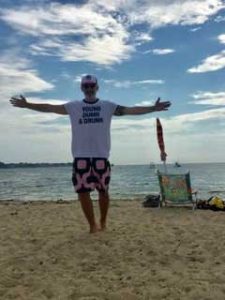 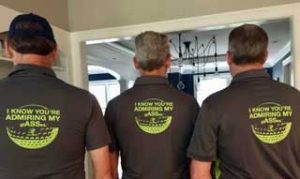